Well that was one hell of a year folks.... 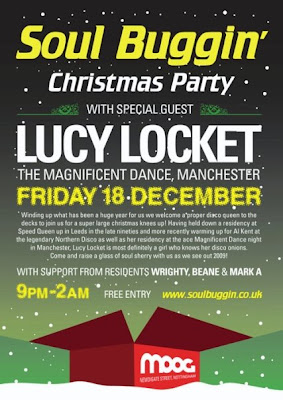 So as 2009 draws to a close I thought what better time to maybe take a look back at the past 12 months and try to fathom out just what the hell happened. It's been a pretty crazy year all round with it's fair share of ups and downs but overall it's been a good one. Here at the Soul Buggin' camp we've seen a new birth, redundancies a plenty, the planning of our new kebab shop and a whole plethora of ridiculously good parties down at the Moog bar.

It seems a long time ago now when Red Rack 'em and Matt Shelton opened up the year with our first party of 2009 in January but since then it's all been a bit of a blur to be honest. This was the first year where we decided it was about time to up our lazy ass game and start inviting special guests to our humble soul soiree. In February we put on the first Fun Your Ear Midlands party after the London branch seemed to be stumbling around in the wilderness. It was a gamble but we'd witnessed some firing parties the year before up in Leeds and thought to ourselves hell let's do this in the Midlands. It was a resounding success and saw people travel from a far to come and DJ. When the bouncer starts dancing and a woman begins to take off all her clothes you know it's been worth it. We continued the momentum and hosted one more before the year was out which resulted in equal messiness and hilarity and hopefully we can make it a yearly session at the very least.

As the year progressed we welcomed some superb local DJs in the form of Fran Green, Andre Bosnor and The Love Unlimited Soundsystem to the decks as well as hosting an all day easter party with the likes of Alex Traska, Osbourne, Daddio and Nick Shaw but come the summer we decided to get all big for our boots and look to booking some DJs from outside the city that we'd long admired. Where to start we thought? We're only a small night with a right old wonky tap in the gents but we threw caution to the wind and asked Domu to come and spin and were delighted when he agreed (even more so now learning it was to be one of his last gigs although we're confident we didn't destory his career, only brain cells through copious amounts of booze). Where to next? Well with the imminent release of the DUCK album project by some of the leading electronic producers in the area we thought we'd open the doors to a Derby invasion and have a Nottingham album launch party. We drank, they Djed and I fell over lots.

For September Mark mentioned the prospect of getting the legend that is Colin Curtis (and I don't use that word lightly) to play and come the autumn the wheels were in motion for the mother of all guests to headline our birthday party. We witnessed an incredible turn out that blew us all away and proved to us that there are people in this city that don't think 'soul' is a dirty word.

Come the winter our balls were as big as watermelons and we thought we could put on Larry Levan. With the small problem of him being deceased since 1992 not detering us we opted for a selector whom I'd been in awe of for many years - Benji B from BBC 1xtra. It felt like a gamble of Las Vegas-style proportions as this was Moog we were talking about here - a small out of town late night sauce den with a capacity of just over a hundred - but we threw caution to the wind and did it. And what a night it turned out to be indeed! One of the best DJ sets I've ever seen in Moog and a truly magical atmosphere with basslines so heavy by the end of the night the toilet door in the gents was off it's hinges (seriously!).

So as we round up what really has been a fantastic year for us we bow out of 2009 with a christmas party at Moog on Friday 18th December. Bringing in the yuletide soul flavour will be disco queen Lucy Locket from the super Manchester night 'The Magnificent Dance'. With a free buffet put on by those jolly types at Moog we'd love you to come and raise a glass of soul sherry with us before we all bugger off for christmas.

On behalf of Wrighty, Mark and myself I'd just like to say a HUGE thank you to not only all our guests but also to those that came and danced, drank, jived and joked around with us. You are the party and the reason why we do it.

Merry christmas, eat drink and be merry and we look forward to seeing you in 2010 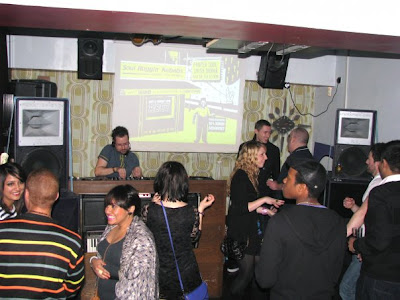 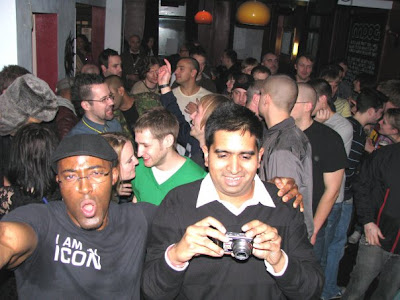 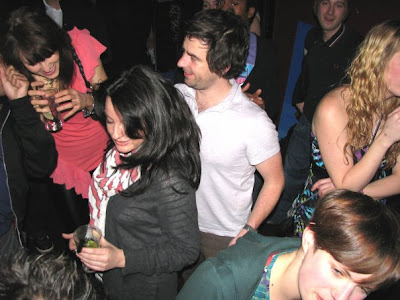 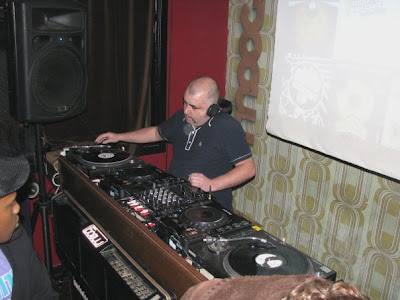 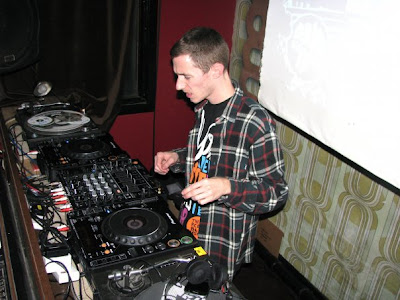 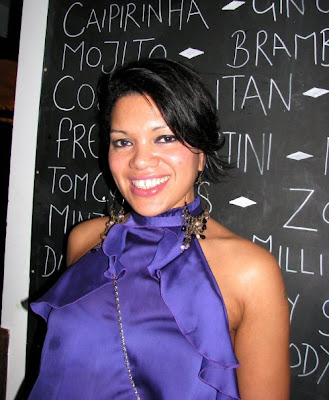 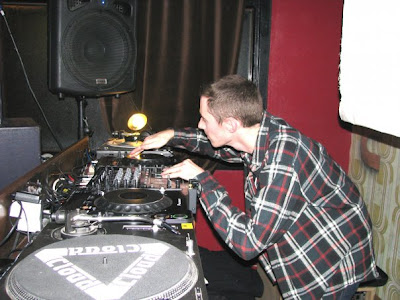 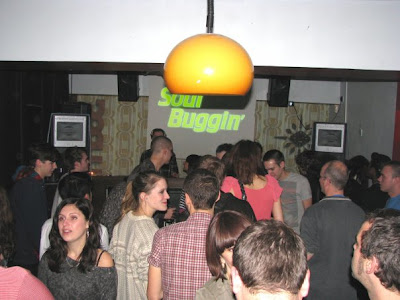 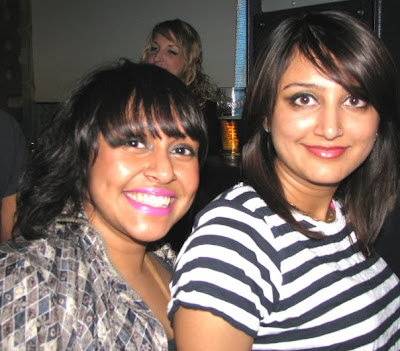 Posted by What the devil is Soul Buggin? at 07:28 No comments: