It was way back in February last year when invited the legend that is Ashley Beedle to our Soul Buggin' party and we had such a monster session we thought we just had to get him back again to lay down some of that black science magic at our new home The Bodega Social Club. 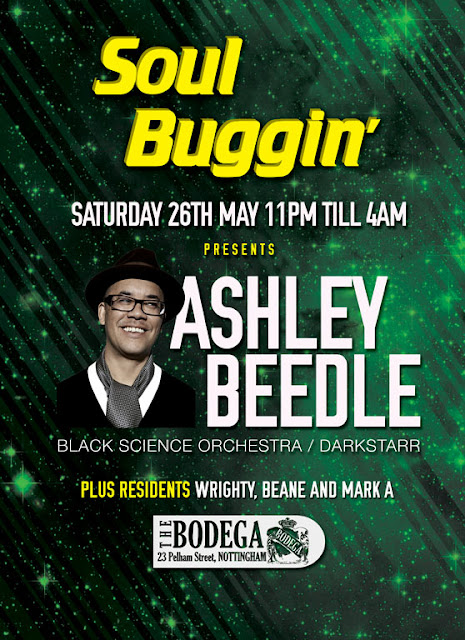 Ashley Beedle is one of the UK’s most prolific DJ/ Producers with an enormous body of work under various guises and production monikers. He has remixed and produced an astonishing number of major artists including Elton John, Bob Marley, Horace Andy, The Rolling Stones, The Streets, Mick Jagger, India, Masters At Work, Mika, Sade, Bent, Jamiroquai, Candi Staton, Lily Allen, James Blunt, Gabriella Cilmi, Femi Kuti, Blaze, Armand Van Helden, The 2 Bears and that's just off the top of our heads!

DJs from all over the globe ranging from Greg Wilson, Gilles Peterson, Kenny Dope, Francios K, Ross Allen, Louie Vega, Kenny Dope, Laurent Garnier, The Unabombers and Andrew Weatherall all champion his extensive back catalogue of remixes and edits and music collectors with any clout have at least one of his records in their collections.

Doors open at the slightly later time of 11pm and it's a fiver in all night.

Musical back up as usual comes from the Buggin' hairy layabouts Wrighty, Beane and Mark A
Posted by What the devil is Soul Buggin? at 11:35 No comments:

The return of the P!

Hot, sweaty, crazy scenes at our last party with Crazy P last month and with a big crowd in the place it was great to finally welcome Crazy P to our humble little disco shindig. Many thanks to Jim, Chris and Danielle for coming down to play and as always all you crazy loons that come to boogie. Here are a few pics for those mentalists that missed it. 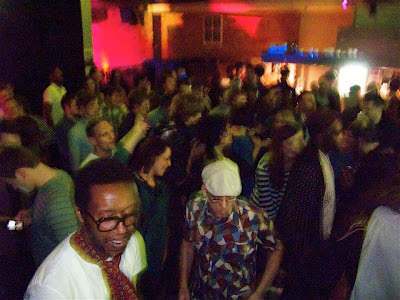 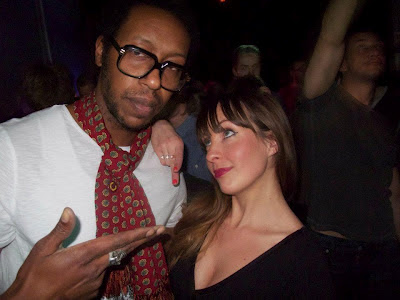 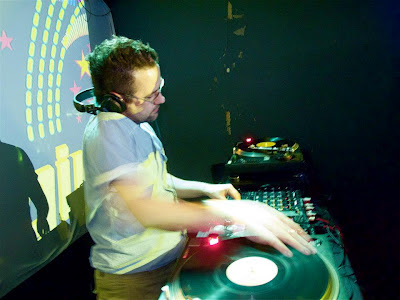 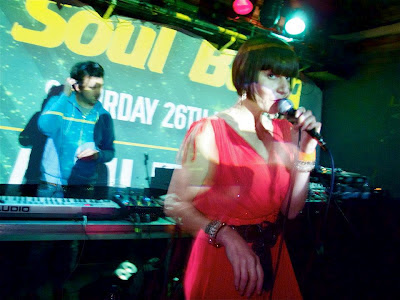 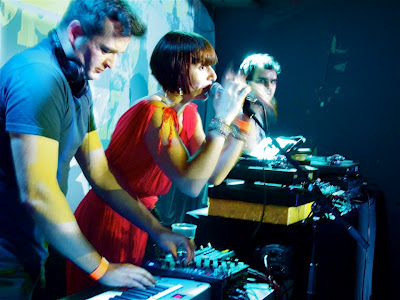 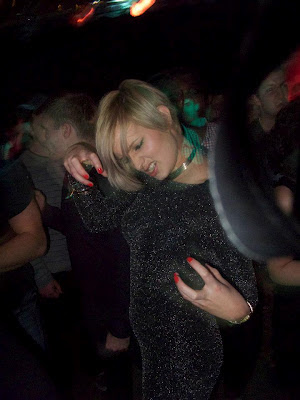 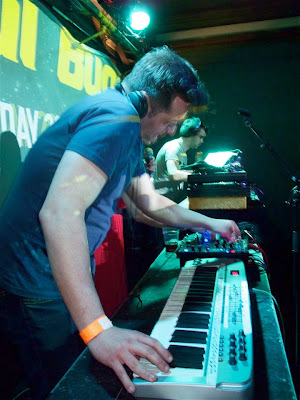 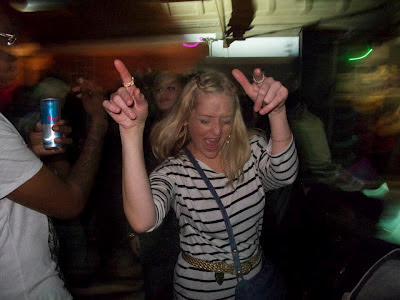 Posted by What the devil is Soul Buggin? at 13:18 No comments: