You know what ol' Jack Burton always says at a time like this? 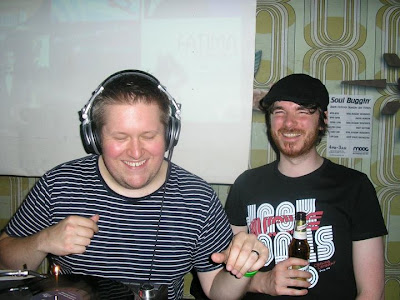 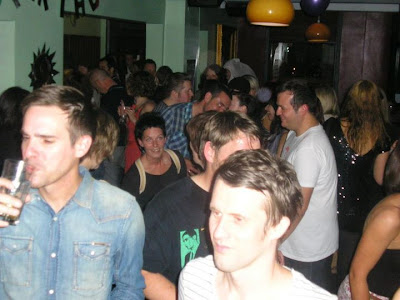 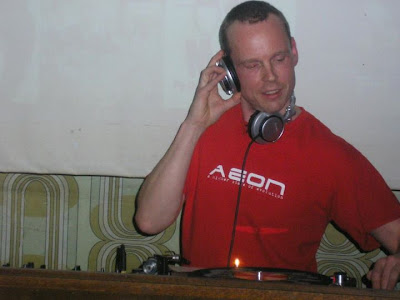 Well luckily we didn't have to last weekend as Soul Buggin' rolled back into Moog and showed Lo Pan how it goes down. So as the capitol put on extra nappies, worried that things were gonna kick off again at the Notting Hill Carnival, we had our own potential riot to worry about as we'd invited the Deep Space Orchestra, Andre Bonsor and Matt Rhythm to Soul Buggin' for our last bank holiday Sunday knees up. We had a great session with all DJs playing firing sets although unfortunately Matt Rhythm was unable to attend due to, erm, well we're not quite sure but we do know it involved a lot of booze and lack of sleep the night before. He sends his apologies that he couldn't make it and was properly gutted. What a silly sausage eh. Special thanks go to our guests that did play and all you lot who pilled down as well as Elmo and her 30th birthday fancy dress brigade that certainly livened up proceedings. For those who were too scared to approach me to ask about my fancy dress costume of choice I don't blame you although to be honest I think I looked less like Eddie Izzard and more like Vera Duckworth on crack. 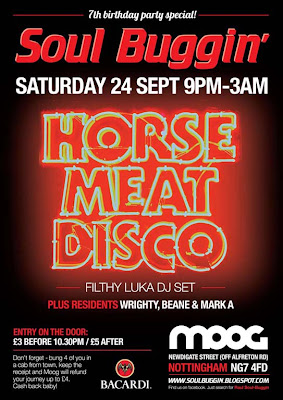 So would you Adam and Eve it, It's only our birthday in September. Officially our seventh too if you have a count up and do the maths. Crikey. Have a search through this blog (Sept 2010) for the complete story of Soul Buggin' as last year I did a bit of a history lesson write up.

All you need to know now though is as it's a special occasion we thought what better way to celebrate than to invite back Horse Meat Disco's Filthy Luka to Soul Buggin' for a bloody big knees up. After the storming session we had with him last year we thought it only right.

The acclaimed Horse Meat Disco crew have put disco well and truly back on the map over the past few years. Whether it be their weekly Sunday night session at The Eagle in London, various powerhouse festival performances at Glastonbury, Bestival or Lovebox or even one of their parties in Lisbon or Berlin - the crew have garnered a unique reputation for amazing sessions and unmatchable sets.

We're very excited about this one, Raul (the Buggin' ambassador) is already frothing at the mouth and sorting out his hotpants and as usual when Horse Meat Disco come to town things get pretty crazy so we'd advise getting down nice and early to get your stomp on.

See you out on the floorboards

PS - Oh worth a cheeky mention. This weekend (Saturday September 4th) Soul Buggin' plays at the closing party (alongside a whole host of local djs) at Coconut Joe's Beach Bar on Market Square (10pm-11pm). We'll be sad to see Joe pack up it's coconuts as it's been a lovely replacement to the fried chicken eaating emos and goths that normally reside in the Nottingham's Market Square. Cheers for the Moijtos Joe!

PPS - And as usual for those that can't wait till our birthday party at the end of the month you can catch Soul Buggin' doing our usual 6 hour set at Bar Eleven in Hockley on Saturday 10th September 9pm-3am. It's a freemans and always a good session. 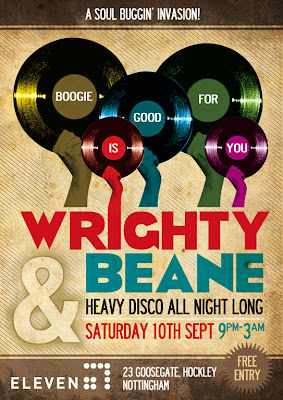 Posted by What the devil is Soul Buggin? at 01:05 No comments: